This unit explores the novel genre itself, as well as the epistolary form. It focuses on the Early American Novel, taking as its basis Hannah Webster Foster's The Coquette. As this topic is generally neglected in textbooks, this unit creates a useful introduction to American Literature that compliments the non-fiction and short story pieces normally found in the curricular resources.

Students will need access to the novel The Coquette, which is available for free download in ebook form. This lesson plan is also conducive to cross-curricular activities with sociology (women's roles), history (post-revolutionary America), and geography (Eastern United States). Within the ELA content, it could be effectively paired with a reading of Chopin's The Awakening, or, for more struggling readers, The Witch of Blackbird Pond by Elizabeth George Speare.

View the SlideShare "A Novel Idea: An Introduction to the Novel, the Early American Novel, and The Coquette". Take this short quiz over the material:

This quiz will begin with some baseline questions about what you learned about the actual content. Check your answers after the first five questions. If you didn't get them all correct, go back and review the slidedeck again. If you did get them correct, move on to the higher level questions (questions 6-10).

Check your answers before proceeding.

American historian Barbara Tuchman said, "Books are the carriers of civilization." In what way is this true? How can a book carry civilization? To answer this fully, think about what comprises a civilization. If a book is a sort of time capsule, what kinds of information does it convey? Write a fully developed paragraph responding to this idea. Feel free to use an example of how a book you have read before is a "carrier of civilization."

Read through the project choices and select two. Look through the rubrics before you decide which projects to choose.

Project 1: Imagine that you are Hannah Webster Foster's publisher and that the title The Coquette has recently been taken by another author. Do the following: 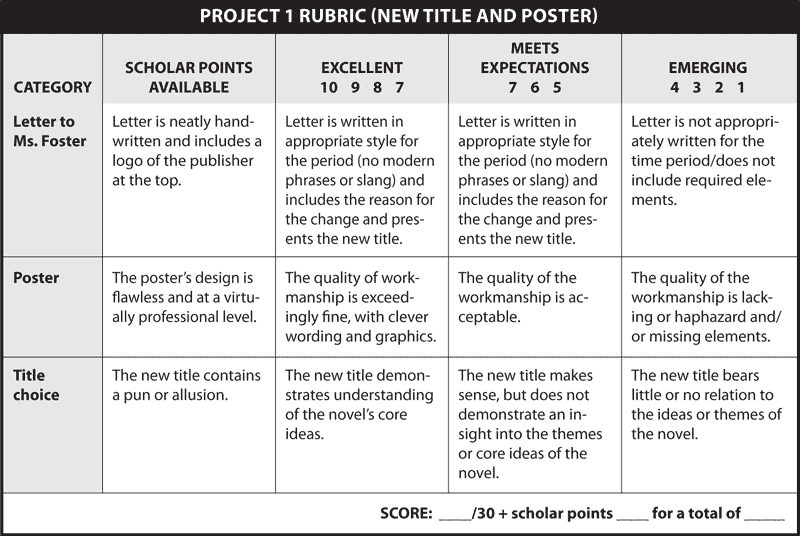 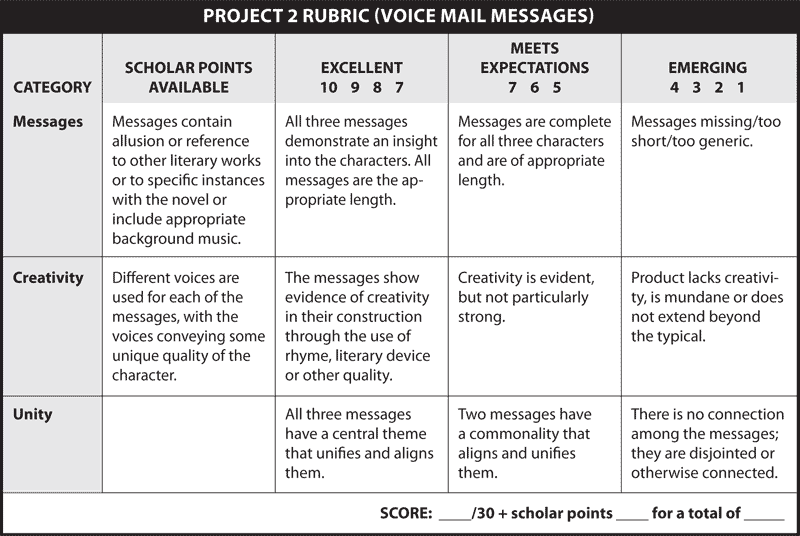 Project 3: Write a letter of advice from Lucy to Boyer about how to win Eliza's heart. Produce two separate letters, one written in the style of the novel (archaic language), and one should be written as if she were writing today (slangy, casual language). 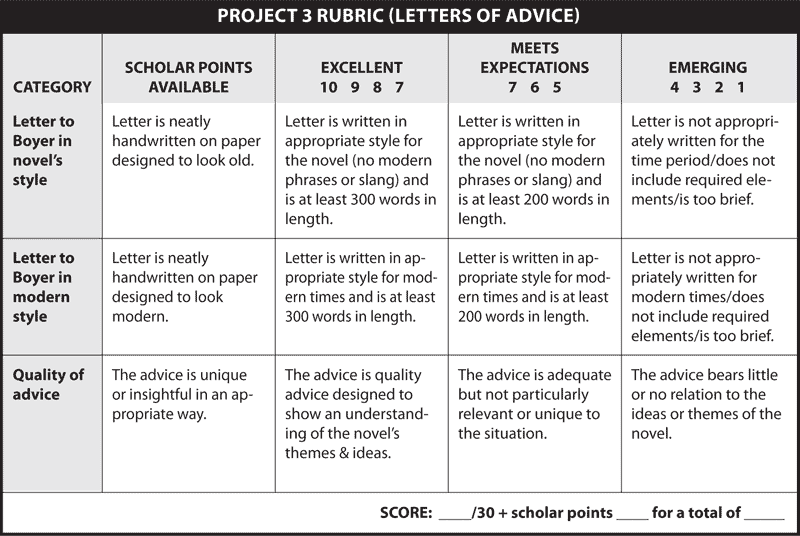 Project 4: Create a report by a private investigator hired by Boyer to track Sanford. Where does he go? What does he do? Create a 48-hour log of his activities and draw (school-appropriate) pictures or find copyright/royalty free images to go with the at least three of the entries. If you use images, you must cite them. 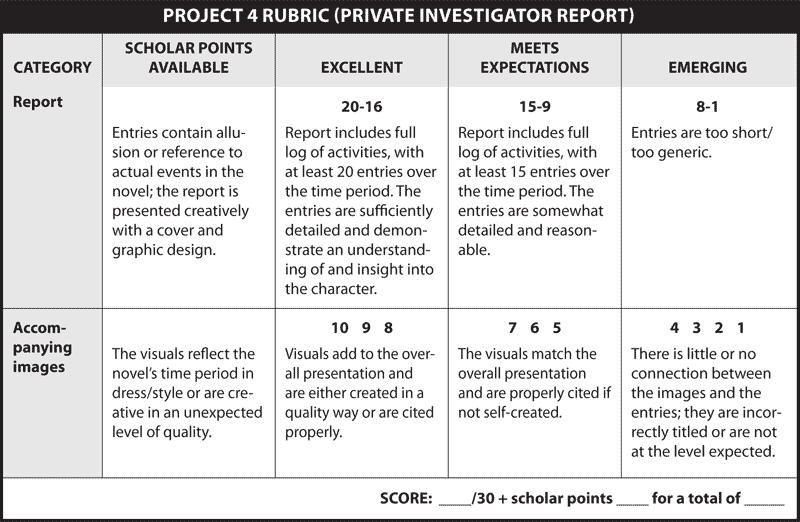 Complete the novel (through letter LXXIV).

Project 1: Read the information about Hannah Webster Foster in the article below. Prepare a three-minute newscast discussing her life as if you were reporting that a famous American author had just died. Feel free to create fake "interviews" with people who knew her. Prepare either a full script or a video.

Born in Salisbury, Massachusetts, the eldest daughter of Hannah Wainwright and Grant Webster, a prosperous merchant, Hannah Webster began life in comfortable surroundings. Her mother died in 1762, and it is likely that Hannah Webster was then enrolled in an academy for young women, somewhat like the one she later described in The Boarding School; or, Lessons of a Preceptress to Her Pupils (1798). The wide range of historical and literary allusions included in her works reflects an excellent education. By 1771 the young woman was living in Boston, where she began writing political articles for local newspapers. Her publications attracted the attention of John Foster, a graduate of Dartmouth, whom she married on April 7, 1785. The couple lived in Brighton, Massachusetts, where John Foster served as a pastor until his retirement in 1827.

Before she reached her tenth year of marriage, Foster bore six children. A year after the birth of her last child, she completed The Coquette, and the following year, The Boarding School. Thereafter, she returned to newspaper writing and devoted herself to encouraging young writers. When John Foster died in 1829, Foster moved to Montreal to be with her daughters Harriet Vaughan Cheney and Eliza Lanesford Cushing, both of whom were also writers.

The Coquette follows the epistolary tradition first used by Samuel Richardson in his novel Pamela (1740). The story of Eliza Wharton's temptation, seduction, distress, and doom is revealed in letters between friends and confidants. Eliza Wharton falls victim to the rake, Peter Sanford, referred to as "a second Lovelace" — an allusion to the seducer in Richardson's second novel, Clarissa Harlowe (1747-1748). Like the heroines of countless novels, Eliza dies in childbirth. Yet unlike those countless novels, The Coquette offers characters torn between love and their own worldly ambitions, between virtue and vice. 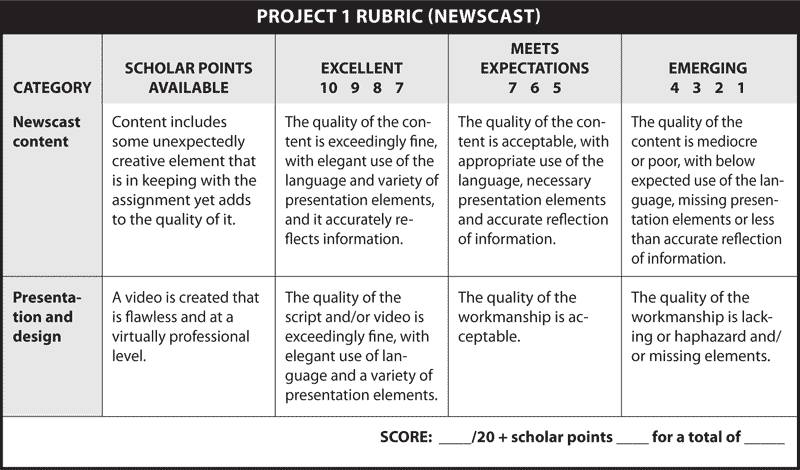 Project 2: Create a list of awards like you'd find in a high school yearbook for the characters in the novel. They should begin with phrases such as "Most Likely to…" For example, if I were creating an award for some celebrities, I could say something like, "Most Likely to Divorce Quickly and Keep all the Presents." Create awards for at least four characters and explain why the character has earned that particular award. Create a script for the presentation, selecting real celebrities to act as presenters. You may record the presentation for scholar points. 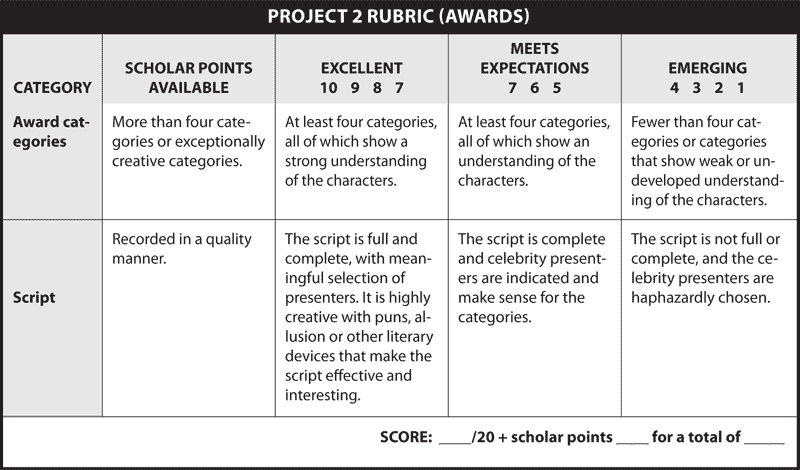 Project 3: Select a quote spoken by each of the following characters: Boyer, Lucy, Eliza, Sanford and Julia. On one side of a piece of construction paper, neatly copy the quote, then either draw or glue on visual images that relate to the quote. On the back of the paper, write an explanation of how the quote and visual image connect. You may use an image editing software program for scholar tech points. You will create four posters total. 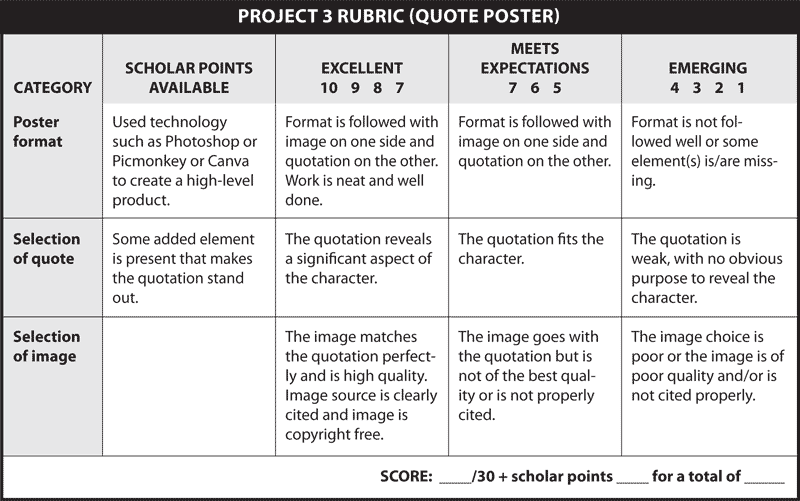 Project 4: Create dating profiles for Sanford, Boyer, Eliza, and Julia to appear on a dating service website. Create categories and then answer them as if you were each of the four characters. For example, categories could include hobbies, interests, marriage status, interest in a serious relationship, etc. Create at least six categories and use full and complete descriptions. Use an image source like Pixabay to find pictures to match the profiles. For scholar points, create an actual website with the profiles (try Weebly or Wix for easy drag-and-drop site creation). 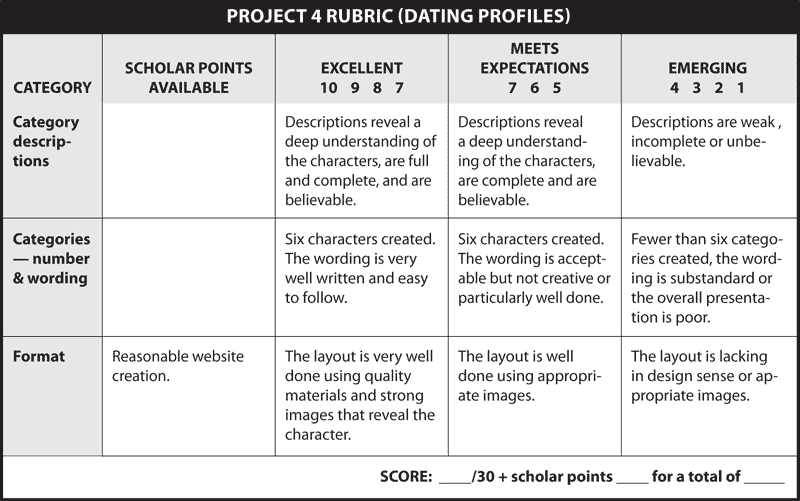 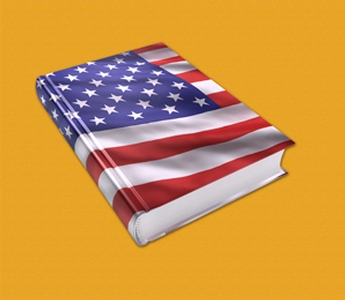 Early American Novel
Exploring the emergence of a genre