Three Kinds of Bias That Shape Your Worldview

Meteorologist Dr. Marshall Shepherd explores how we can "expand our radius" and avoid three of the major types of bias that can shape your worldview 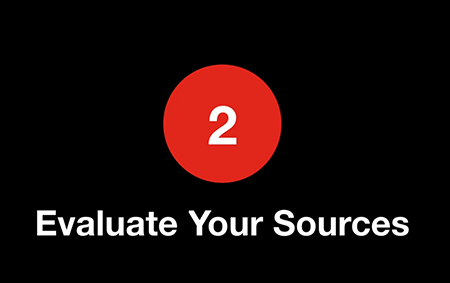 Three Kinds of Bias That Shape Your Worldview